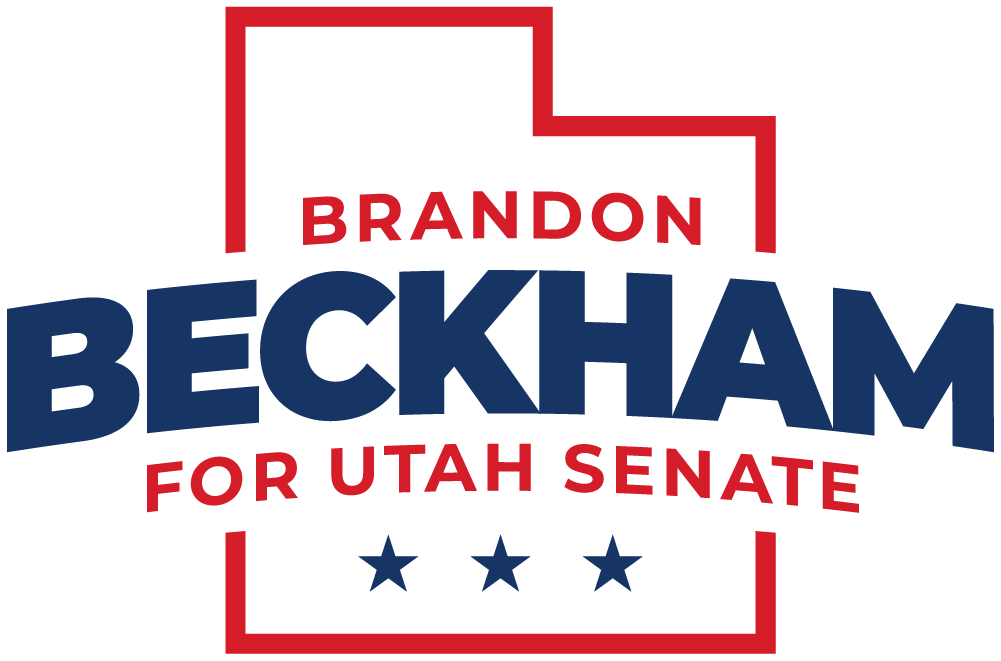 Brandon Beckham, running for the Republican nomination for the Utah Senate in District 23, successfully exceeded the delegate threshold needed to earn a place in a June primary against his 16-year incumbent opponent, Keith Grover.

Said Beckham, “Given the level of innuendo and accusation directed at me by establishment political interests, it was gratifying to earn that level of support and confidence among Republican delegates.”

During his speech, which was halted several times by delegate applause, Beckham called out establishment Republicans for their failure to combat today’s “Woke Culture.” He included Governor Cox, recently derided by Tucker Carlson for embracing the use of the “preferred” pronouns of the far left.

“Let me make two things clear,” declared Beckham. “One: there are no ‘Preferred’ pronouns. There are just pronouns -- a set for males, a set for females. Period.”

Continued Beckham, "The Woke Agenda originates on publicly funded university campuses, including right here in Utah. My opponent has been a committee member and chair with direct responsibility for Higher Ed.”

He then asked delegates, “What has he done to change it?” He also reminded the convention that his opponent not only chairs a key Higher Ed committee, but he also accepted a high-paying position with a state-owned university.

Beckham also told delegates that, unlike Utah’s governor, other conservative governors like Florida’s Ron DeSantis are leading with strong conservative agendas. He called for more legislative action, adding, “If we don’t have a governor who will fight for and defend Republican principles, then the legislature better do it for him.”

Concludes Beckham, “I believe God had a hand in the establishment of America and inspired principles of government enshrined in our Constitution. When we follow it, freedom, prosperity, and peace thrive. It’s time to restore our faith in those founding documents at all levels of government.”

For more information about candidate Beckham and his position on the issues, visit BrandonBeckham.com.